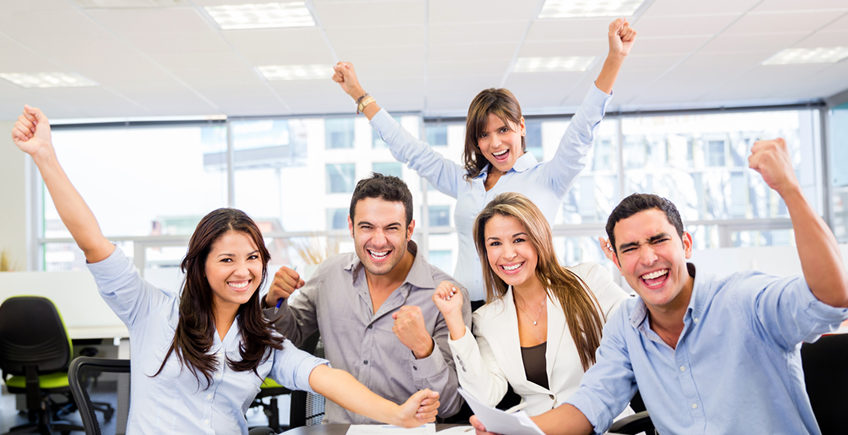 Investors like to pick stocks they can count on for the long haul when they’re saving for retirement. Whether you’re already retired or have years to go, the best retirement stocks include current income along with prospects for future growth. Below, we’ll look at three retirement stocks from three different Fool.com writers that especially make sense to consider right now.Jason Hall (Wells Fargo): When I think “retirement” and “stocks,” I picture stability and income. But considering that retirement can mean 20 years or even more, you have to think long term, too. So megabank Wells Fargo & Co. (NYSE:WFC), especially with the beating its stock has taken over the past six months or so, comes to mind.What makes Wells a worthy retirement stock to buy now? Three things:· The one big bank that’s demonstrated for many years it can manage risk conservatively· Strong, shareholder-friendly management· It hasn’t been this cheap since the end of 2013Let’s start with the first. Wells came out of the Great Recession stronger, and was one of the quickest banks to return TARP money to the federal government, demonstrating that it probably didn’t need a cash infusion, and how well the company has historically managed risk. This is largely because of the culture of its management team. While many other big banks were starting up or merging with investment banks, Wells has stayed focused on its core commercial banking business.Lastly, Wells Fargo shares are trading at less than 1.5 times book value. And while that’s not fire-sale cheap, it’s the lowest valuation the company’s shares have traded for in about two and a half years, and certainly a fair price. Toss in a dividend that is likely to be increased regularly for years to come, and is currently yielding 3%, and now’s a great time to buy this wonderful business.Dan Caplinger(General Electric): The mark of a smart retirement stock is a company that can stay fresh even as times change, and industrial giant General Electric (NYSE:GE) is a great example of that phenomenon. In its ongoing evolution, General Electric went from its roots as an industrial-focused company to grow into a much broader conglomerate that for a time had as much exposure to the financial industry as well-known big Wall Street banks.Since the financial crisis, however, GE has gone back to refocus on its core industrial businesses, tapping into key trends throughout the sector. General Electric’s aviation business has provided jet engines and other key components for the massive uptick in aircraft manufacturing, and that has been quite lucrative.GE’s move into energy has been somewhat more mixed lately, but its renewables-focused offerings have made up for weakness in its traditional oil and gas services business. Moreover, evidence that the plunge in crude oil prices might finally have hit bottom could bring that part of the conglomerate’s business back into the mix as a growth driver.Finally, General Electric’s dividend yield of more than 3% gives investors something tangible up front even as they wait for long-term share-price appreciation. With such a strong reputation and exposure to the industrial economy, General Electric is a stock that retirees can still look to with confidence.Andres Cardenal (Procter & Gamble): Investors in retirement typically go for solid and reliable corporations, preferably with a consistent track record of dividend growth over the years. Procter & Gamble (NYSE:PG) may not be the most explosive growth story around, but slow and steady sometimes wins the race, and it offers many of the characteristics that retirees tend to appreciate in an investment.The company owns an enormously valuable portfolio featuring 21 different brands making over $1 billion each in global annual revenue, including household names such as Pampers, Charmin, Oral-B, and Ariel. Procter & Gamble sells mostly everyday necessities as opposed to discretionary items, which provides stability to its cash flows through the ups and downs of the business cycle.In order to better focus its resources on the most promising names, it is streamlining its portfolio of brands and selling underperforming ones. Also, management believes it is well on track to delivering over $7 billion in costs savings over a five-year period by the end of this year, above its original target for $6 billion in cost savings.Procter & Gamble has an amazing track record of dividend growth. It has raised dividends over the last 59 consecutive years in a row. Over the past five years, it’s returned $60 billion to investors via dividends and buybacks, and is planning to reward investors with 70 billion in the next five years. At current prices, this stock is paying a dividend yield of 3.2%.10 stocks even better than GE, Procter & Gamble, AND Wells Fargo…As good as these three stocks may be, there are 10 that investing geniuses David and Tom Gardner like even better. And when these two have a stock tip, it can pay to listen. After all, the newsletter they have run for over a decade, Motley Fool Stock Advisor, has tripled the market.David and Tom just revealed what they believe are the ten best stocks for investors to buy right now… and GE, Wells Fargo, and Procter & gamble weren’t on the list! That’s right — they think these 10 stocks are even better buys.[From usatoday.com]